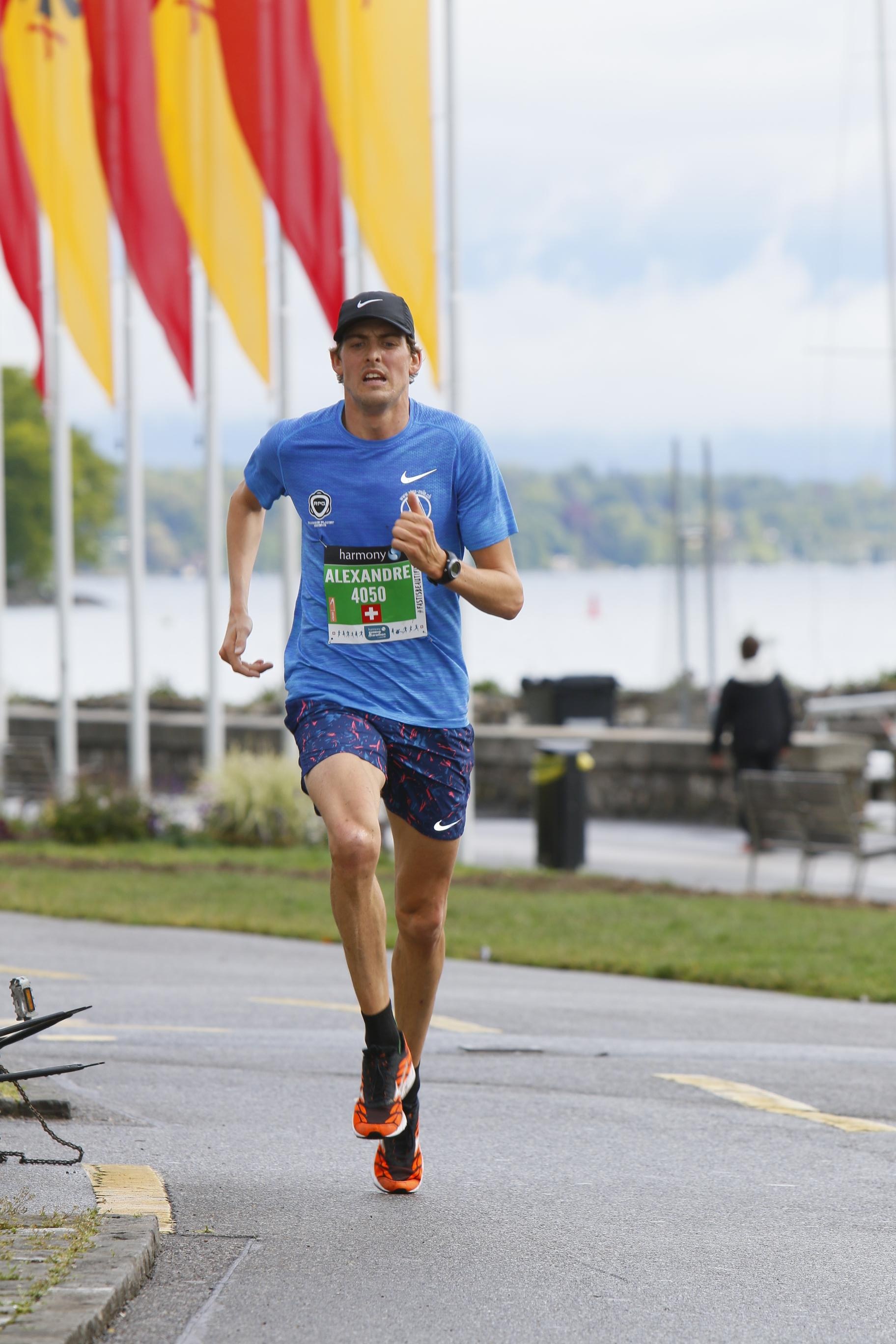 In 2002, Alexandre Roch discovers athletics quite coincidentally. His family registers him for the Escalade race where he finishes at an encouraging 21st rank in the category cadets. Then this is naturally that he starts his career with the club Stade Genève. Under the coaching of Pierre Dällenbach and Marco Jäger, he discovers the full richness of this sport that unites endurance with willpower, self-discipline, pleasure and discovery. He also finds an unexpected social aspect and feels quickly comfortable in the training's group.

His athletic abilities are noticed and he moves quickly to the national level. He specialises on the 1500m (PB 3'49''30) and achieves podium success on repeated occasions in the Swiss Championships. The cross-country is a (winter) discipline where he shows very good abilities as well and he qualifies on 4 occasions for the Junior and U23 European cross-country Championships in the Swiss national team. Running in the mud or in the snow is not a punition for him!

Passionate about training and health questions in sport, he shares his experience for many years in the context of group and personal sessions with his club Stade Genève where he launched a qualitative training's group with Michael Boehler and Julien Salamun. Since June 2016, Alexandre created the Morning Runners Geneva (MRG), a group of early birds meeting twice a week at 6:45 am by the lake for interval sessions and technique drills and coordination exercices. He is also coach of the Manor Run Club, created by Manor and Nike since September 2016. 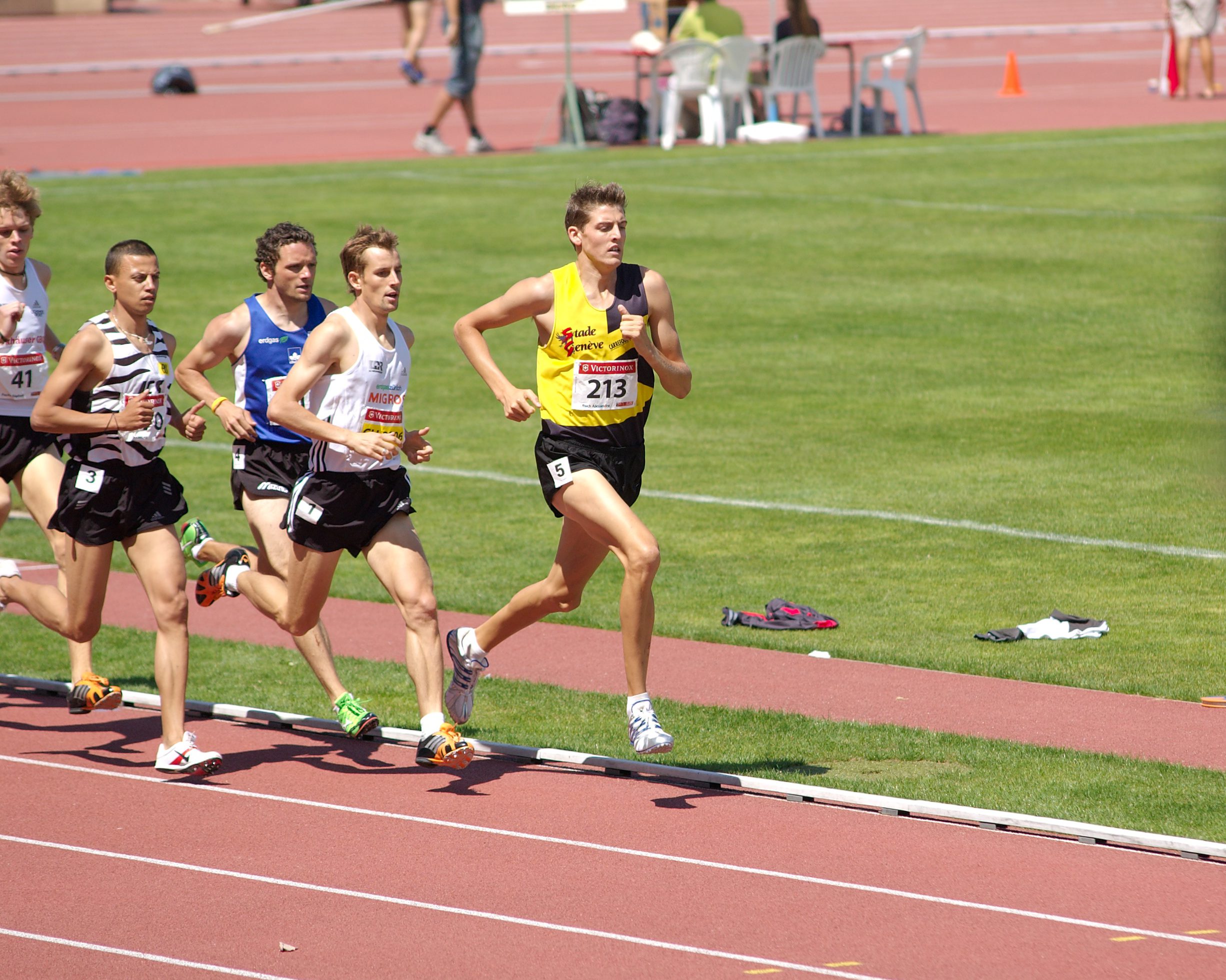 Associative life in the running world

From 2011 to the end of 2015, Alexandre was member of the Committee of Stade Genève as Athletes Representative. He established an ethical charter for competitive athletes and coaches of the club. He also took care of marketing for the Swiss Championship U16/U18 2012 and Swiss Championship Elite 2016 and he organises the Geneva Championship in cross-country since 2014. Since 2015, he takes part in the invitation of international elite athletes for the Escalade race with the collaboration of Julien Salamun.

Alexandre obtained a Master of Science in Atmospheric sciences from the Swiss Federal Institute of Technology (also known as ETH Zürich) and worked 3 years in an international private bank in Geneva as a market and credit risk analyst before pursuing his own personal projects. He co-founded the startup the fair traveller, an online platform dedicated to sustainable touristic establishments. He is now working on sustainable finance topics in a financial national organisation but still continues doing different endurance sports with passion on the side.